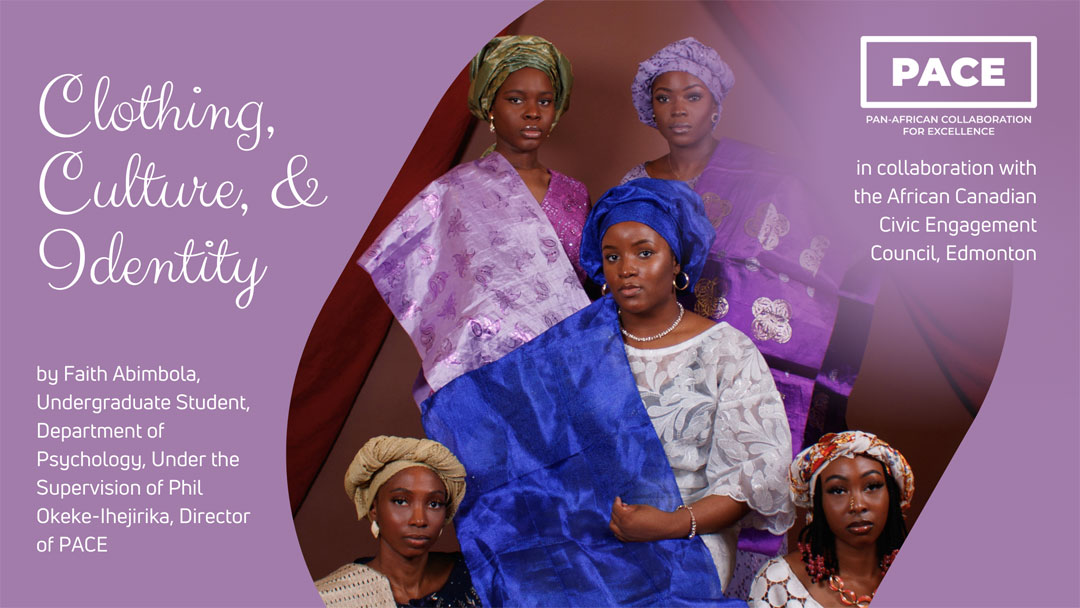 In collaboration with the African Canadian Civic Engagement Council, Edmonton.

All around the world, clothing can be used to communicate something about who we are. It’s a nonverbal aspect of culture, and a way to express one’s identity that says a lot about how women assert their presence in social settings. This photo exhibition showcases the various ways Nigeria’s Yoruba women dress, and what we can learn from this ethnic group about the interface of clothing, culture and identity.

In the Yoruba culture of Western Nigeria, Ewà describes the outer beauty which can be displayed through the way one looks, and the garments used to express oneself. The Yoruba people adapted their clothing to fit into everyday life, public functions, and traditional events. Over time, social change and cultural interactions with other Nigerian social groups, particularly in the cities, transformed these traditional fabrics into new looks, more contemporary patterns, and vibrant colors. Much like how we celebrate Black History Month today, the Second world festival of arts and culture, also known as FESTAC ‘77, was an international festival held in Lagos, Nigeria in 1977. The goal of the festival was to celebrate black culture from all around. FESTAC ‘77 featured black music, art, literature, drama, and more from both African countries, and countries of the African diaspora. Today, FESTAC ‘77 is symbolic of an international renaissance for black culture, as it opened up discussion on black culture and the ways in which it can be protected yet celebrated. This photo exhibition carries on the celebration of Black culture.

Rising to prominence in the early fifties to eighties, Iro and Buba are outfits traditionally worn by Yoruba women. Iro, distinguished by a large fabric wrapped around the body, and Buba, the blouse that accompanies it, are usually worn with a Gele, a head tie worn for special occasions.

As Ewà describes the outer beauty which can be displayed through the way one looks and the garments used to clothe oneself, Iwa is known as the inner beauty which describes the nature and character of an individual. While Ewà, outer beauty, is relative, the possession of a good character is more important in Yoruba culture, hence the saying: Iwa L’ewà (character is beauty). Ogbón (wisdom), ìrèlè (humility), and iyi (honor), all make up an individual’s Iwa, and mere possession of Ewa cannot guarantee happiness or a well-rounded life.

The essence of Iwa L’ewa is summed up in this Yoruba poem:

Poetry by the late Chief J.F. Odunjo, renowned Yoruba playwright, poet, politician, and statesman – from one of his popular Alawiye series. 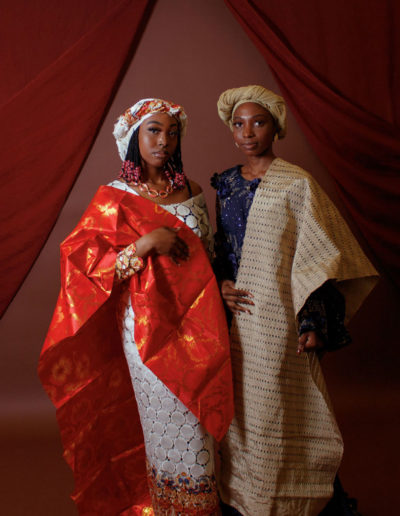 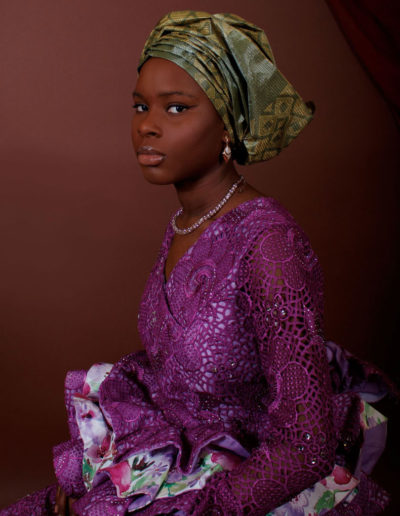 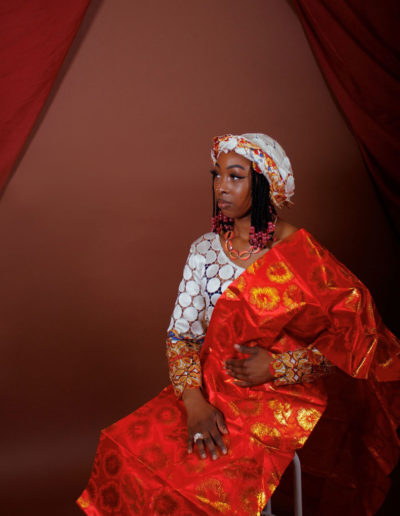 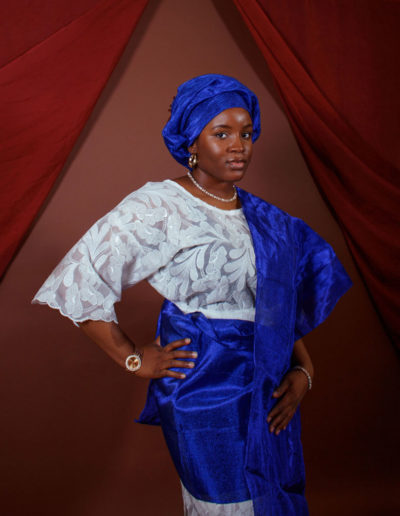 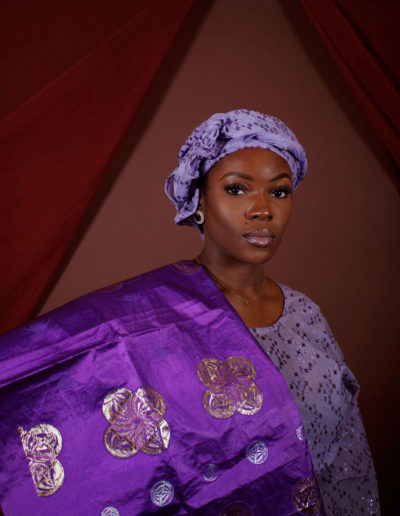 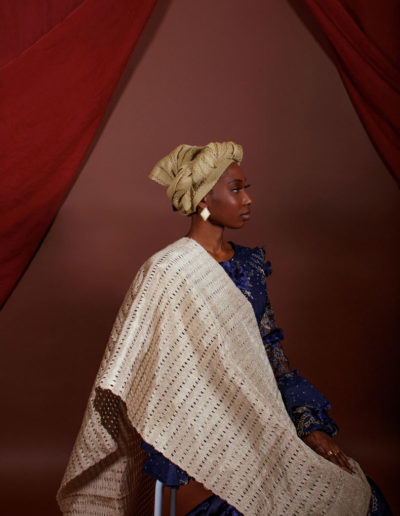 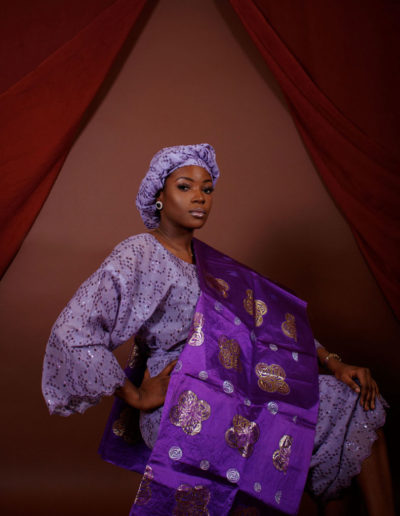 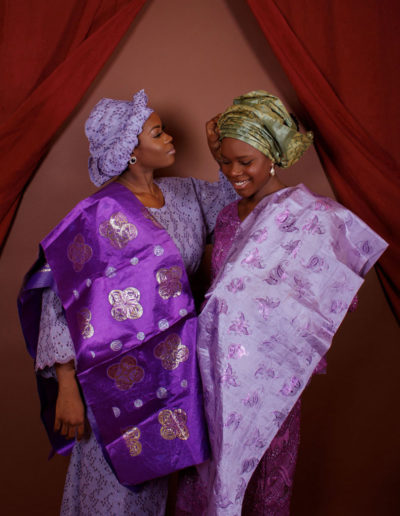 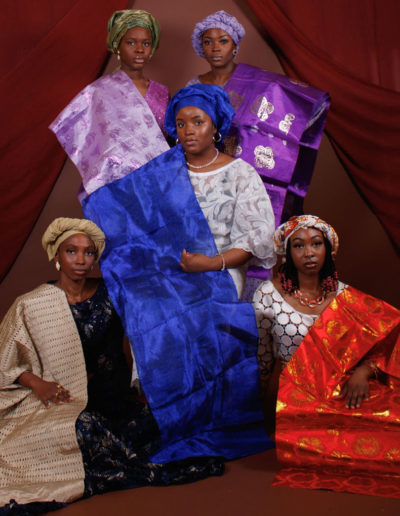